Who Is Alex Grady?

Alex was born in Gulfport, Mississippi and home grown in Covington, Georgia. He was Valedictorian of the Newton High School Class of 2013, a Gates Millennium Scholar, and graduated with Highest Honors from Georgia Tech with a degree in Mechanical Engineering and minor in Business.
During his time at Georgia Tech, he was a Division I athlete who competed in Track and Cross Country. He was a former collegiate record holder, campus leader, and student ambassador. He was selected as the top Amateur Male Honoree of the Peach of an Athlete Role Model Award and received congressional recognition by the US House of Representatives for outstanding community service hours.
During the day, Alex works for Chick-fil-A as part of their innovation team. In his free time, he is a storyteller and children’s author. With a focus on social emotional learning principles, he uses his story as a catalyst to encourage others to never settle.
You can find Alex running the streets of Atlanta as he prepares for his next marathon. 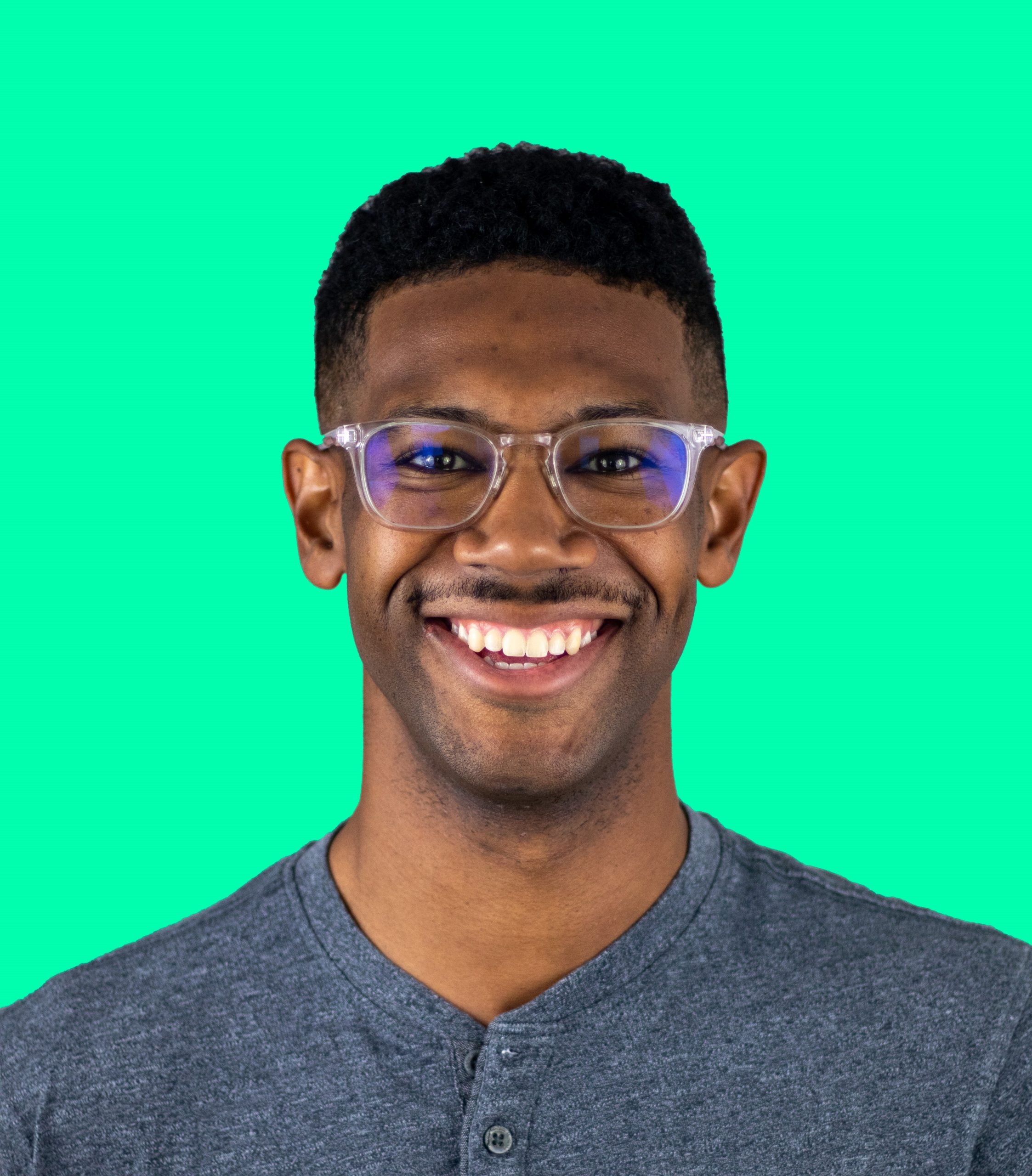